We make the goal!

… and we have done so for more than 44 years now

As the leading manufacturer of aluminium sports equipment in Europe, Haspo Sportgeräte is now entering its 45th year. We develop sports equipment with special features. The name Haspo stands for quality and reliability.

Sports equipment manufactured in Germany
We work continually on improving, enhancing and redeveloping our products. This allows us to create sports equipment at the highest level. We do this by using top-grade materials and qualified workers on German sites. We also use the logo “Sports made in Germany”, introduced by the Federal Association of the German Sporting Goods Industry (BSI). Imagefilm

Welcome to the world of sports

Haspo Sportgeräte was founded by Günter Lawes and his partner on 1 January 1976. The partners and their three employees worked together on a production space of 600 m², producing 20 different items of sports equipment.

The company decided to erect its own production plant when space gradually became increasingly scarce. In the spring of 1979, a 5000 m² plot of land was acquired in Johannisweg in the village of Rhüden. The production plant covering 2500 m² was completed in June 198

Steady expansion of the production programme saw the number of employees rising.

As of the beginning of 1991 Günter Lawes headed the company with a new partner. As the company continued to grow steadily, the production area was extended by another 1000 m². At the end of 2000 this prompted Haspo Sportgeräte to acquire a neighbouring production plant, thus meeting the need for more space.

Since 1 January 2009 Steffan Lawes has been the company’s sole Managing Partner. At present 250 different products are manu-factured with 30 employees on a production area of more than 6000 m² and premises covering more than 20000 m². 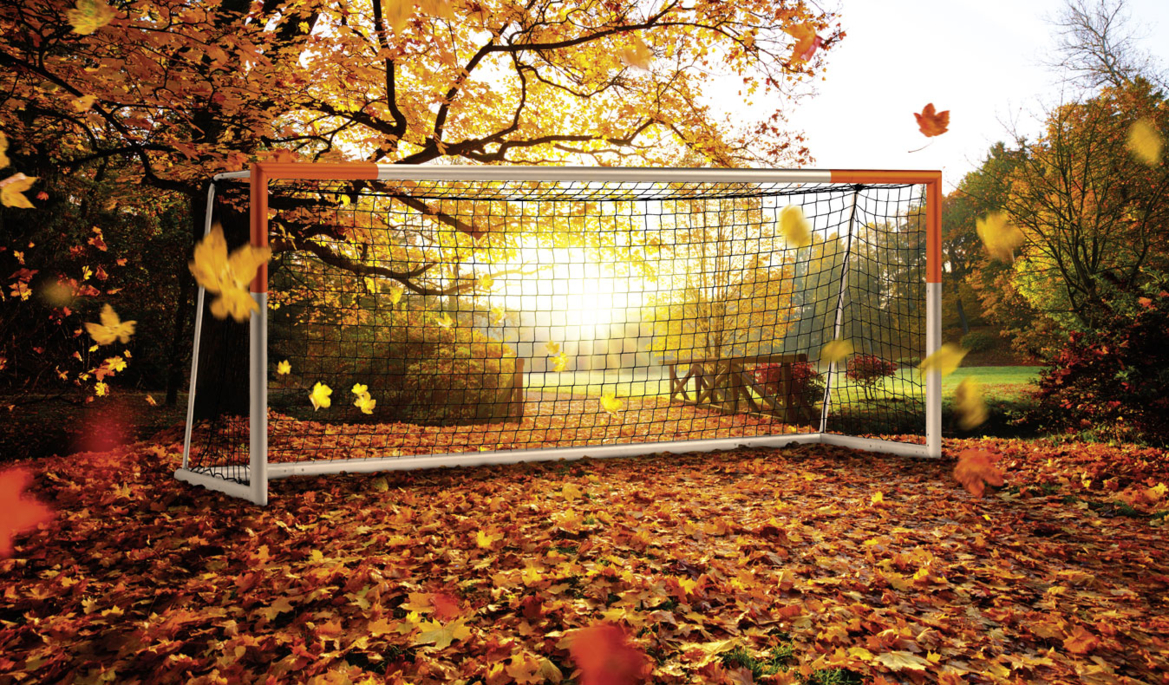 We make the goal!